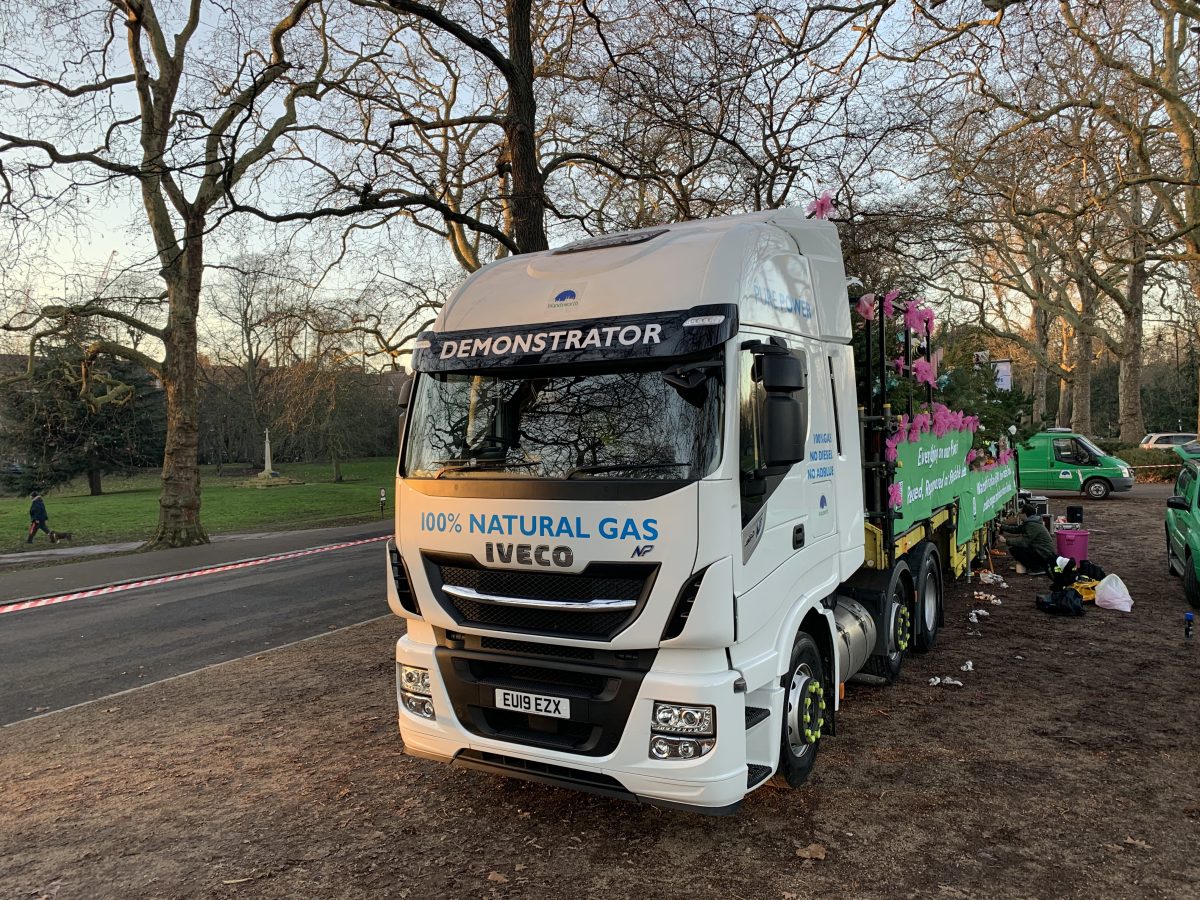 IVECO lent its support to Wandsworth Council for  London New Year’s Day Parade (LNYDP) through the capital, helping to ensure the borough’s sustainable float had the minimum environmental impact as it drove the route before a crowd of more than 500,000 people and a televised worldwide audience of millions.  A team from Wandsworth Council approached IVECO with a request to borrow a Stralis NP 460 to pull its float through central London – supporting its key objective for the next decade to become more sustainable and achieve carbon neutral status by 2030. 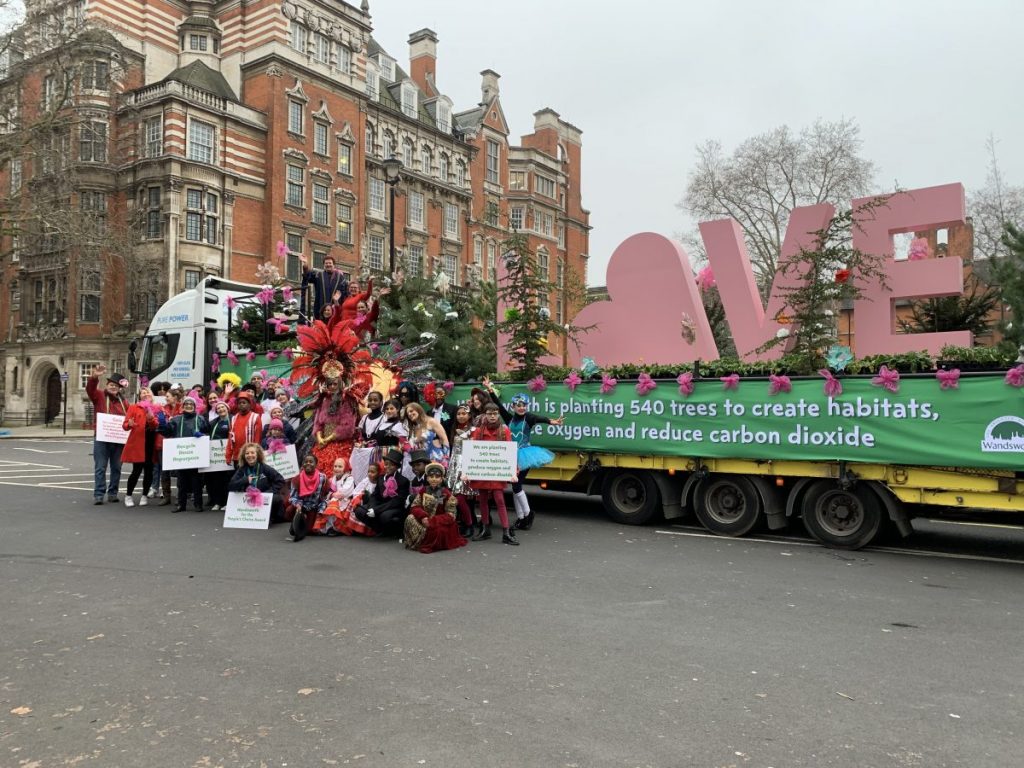 The centrepiece of the float was a selection of the 540 trees Wandsworth Council is planting across the borough during 2019/20, with the Deputy Mayor of Wandsworth on a park bench waving to the crowds.

Accompanying the float were representatives from local schools, charities and community groups, each wearing flower pledges made from recyclables as a sign of their support for building a greener future together. The float party were all dressed in recycled clothes and accessories donated by HIV & Aids charity, Wandsworth Oasis. Representatives from Battersea Dogs and Cats Home also walked with the float promoting the positive work they do in the borough.

Jonathan Price, Managing Director of Absolute Events, was tasked with driving the Stralis NP 460 for the parade. Speaking after the event, he said: “It was a dream to drive; much quieter than a diesel and more than capable of doing the job. An all-round success!” Power comes from a 12.9 litre IVECO Cursor 13 NP single-fuel engine, offering the perfect blend of power and performance for the majority of UK-based applications. It also features IVECO’s 12-speed Hi-Tronix automated transmission, plus key innovations including GPS-based Hi-Cruise predictive cruise control and gear-shifting.

The Stralis NP maximises the environmental advantages of natural gas, regarded as the most eco-friendly fuel for internal combustion engines. It delivers a 99 per cent reduction of PM and 90 per cent in NO2 compared to Euro VI limits, helping to significantly improve air quality. It also offers fleets the potential to reduce CO2 emissions by up to 95 per cent when running on liquefied bio-methane.