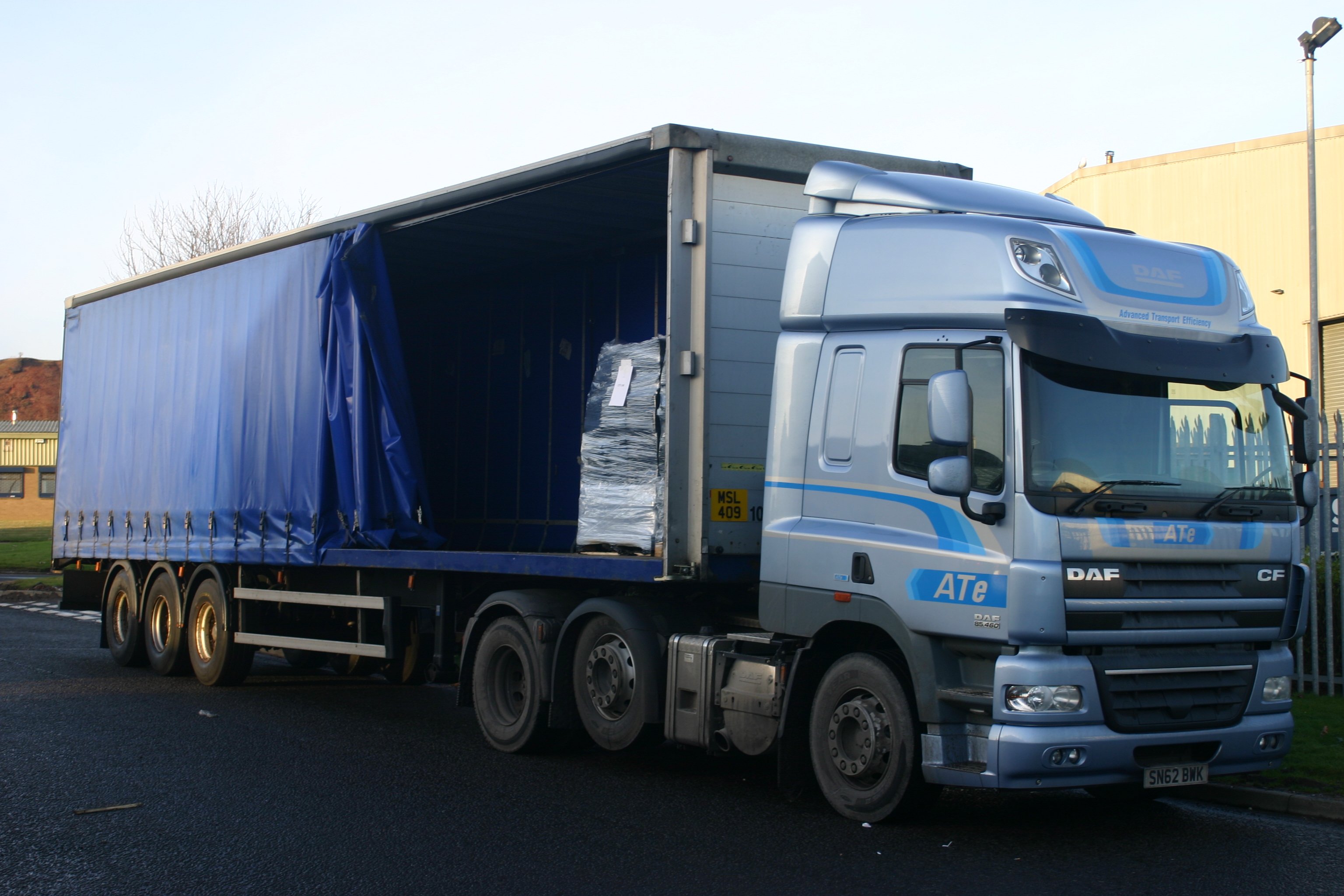 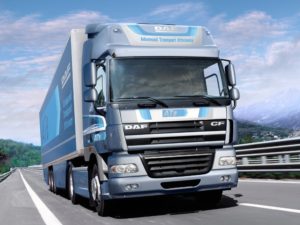 Towards the end of Euro 5, DAF launched a special ATE (Advanced Transport Efficiency) range, which was designed with maximum fuel economy in mind. The trucks implemented a lot of technology which DAF would go on to develop for their subsequent Euro 6 and Euro 6c ranges.

For a driver, the headlines weren’t much to get excited about. You weren’t allowed to change gear above 30km/h unless the (standard) MX Engine Brake was on, kickdown was deleted and the speed limiter was set to 85km/h. 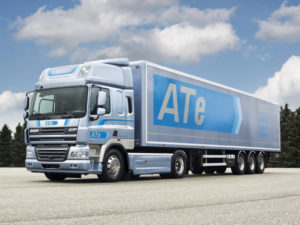 There were various other efficiency savings such as eco-friendly 315/70 tyres, adaptive cruise control (a real novelty in 2011) and Eco-driver coaching. The engine was the Paccar MX producing 460bhp, coupled to the AS Tronic auto box (no manual option) and a direct driveline with 2:69:1 reduction. It really goes to show how silly it is to exclude Euro 5 from ultra-low emission zones when you look at how efficient these trucks are.

We had a CF arrive a few weeks before Christmas and because it was a CF, and not a XF, it was widely ignored by the drivers at the time. But it was perfect for trunking work, and it wasn’t short of spec either, fitted with both a fridge AND a Microwave (another real novelty in 2011, especially in a fleet truck).

Best of all though was that due to it being a Scottish trunker, it couldn’t run with the limiter at 52mph, and it had been back into the garage to have the limiter raised and quite possibly a spot of recalibration, The result? Let’s just say it was doing a good solid 56mph and became the unsung hero of the Christmas rush that year!

We haven’t seen one for a while in the original demo colours. If anyone knows of one still in service, get in touch. The ATE was also available as a XF Space cab (the Super was reportedly not allowed due to the lesser aerodynamics).