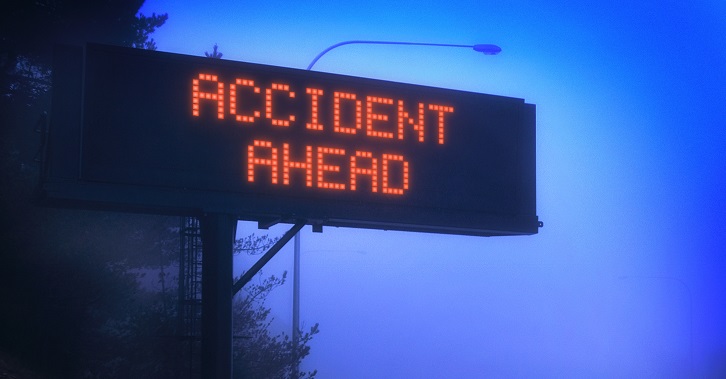 Britain’s deadliest road has been identified – the A6 between Luton and Cumbria, where there were 70 fatalities between 2012 and 2016.

In all, 8,534 fatal traffic accidents were recorded between 2012 and 2016, according to a map of the UK’s most dangerous roads launched by telematics technology provider Telectrac Navman using fatality data gathered by the Department of Transport and the Police Service of Northern Ireland.

The second most fatalities were on the A5 connecting London to Holyhead – 67 – with the A40 from London to Fishguard, close behind with 65 fatalities.

The map also highlights the deadliest county; perhaps surprisingly, given its size, Rutland had the nation’s highest rate of fatal traffic accidents, with 5.181 per 10,000 residents, followed by Powys in Wales (4.312), Fermanagh & Omagh in Northern Ireland (4.150) and the Orkney Islands in Scotland (4.110).

Meanwhile, Scotland’s smallest county, Clackmannanshire, was the safest area and recorded no fatalities during the data collection period. Cardiff, Tyne and Wear and Belfast City had the next lowest rates per 10,000 residents.

Peter Millichap, UK marketing director at Teletrac Navman, said: “When operating a fleet, driver safety is extremely high on the agenda. As such, knowing which stretches of road are the most dangerous can help operators reduce the risk of accidents by adjusting their routes or schedules accordingly.

“This informative map, together with today’s telematics technology, provides fleet operators with greater visibility and access to powerful fleet management tools that go a long way toward monitoring its safety and efficiency on the road.”