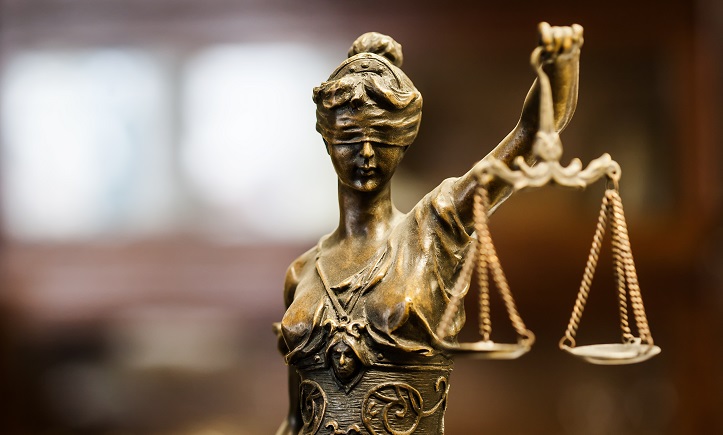 A new policy where the Metropolitan Police Service (MPS) do not investigate some crimes could have an adverse effect on hauliers and truck drivers who operate in London, according to the Road Haulage Association (RHA).

It has been reported in the media that the MPS has introduced a new crime assessment policy where ‘lower-level, higher volume’ crimes such as vandalism, vehicle crime and fuel theft may not be pursued.

The Times reported that where theft or damage amounts to less than £50, or where a minor crime’s CCTV is inadequate or not available, officers are instructed not to investigate. This practise is mirrored in other parts of the country where police forces have dropped investigations into lower level offences such as theft from motor vehicles, so they can prioritise their shrinking budgets and resources.

“This is a worrying development,” said RHA chief executive Richard Burnett. “We’ve seen lorries targeted by criminals more than ever with the migrant crisis in Calais over the last few years, and this news is only going to add to the sense of unease amongst our drivers.

“Theft from large vehicles is often seen as a victimless crime. It’s not. Our industry runs on the tightest of margins so operators and suppliers can ill-afford to bear the cost of losing goods. But worst of all, for a driver it can be a horrendous experience.”

With this in mind, as well as a lack of government action on providing secure lorry parks, and fewer police on the street, the RHA is concerned that hauliers may be increasingly targeted by thieves across the UK.

“What sort of message does this send out to criminals?” added Burnett. “With a lowering risk of being caught or prosecuted, I fear this news will give gangs and opportunists the confidence to single trucks out as easy pickings.”