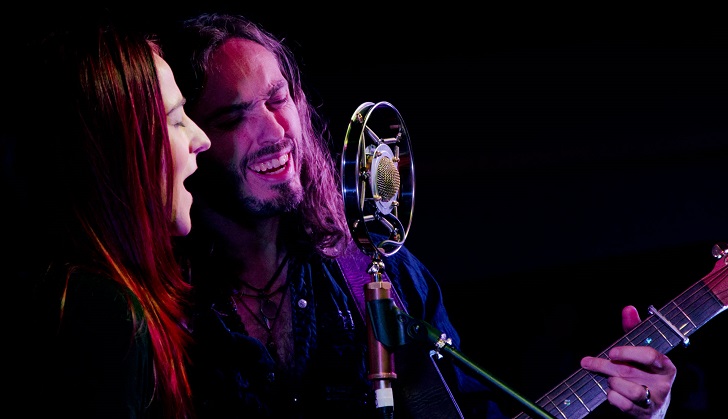 The Black Feathers, who play a mix of Americana, folk and acoustic indie rock, have been confirmed on the bill of Convoy in the Park.

The duo – aka Ray Hughes and Sian Chandler –have garnered critical acclaim in recent years and their debut album, released in 2016, made the Top 10 in the iTunes Country chart and the Official UK Americana Chart. They have also toured the UK and the USA, as well as supporting Eddi Reader on her tour of Ireland.

Other bands confirmed on the bill of Convoy in the Park, which takes place on July 22-23 at Donington Park, include Mashville, Millie Manders and The Shutup, Knocksville and John Lewis & His Rock N Roll Trio.

For more information on The Black Feathers, go to: https://theblackfeathers.com/

For more information on Convoy in the Park, and to book tickets, go to: www.convoyinthepark.com