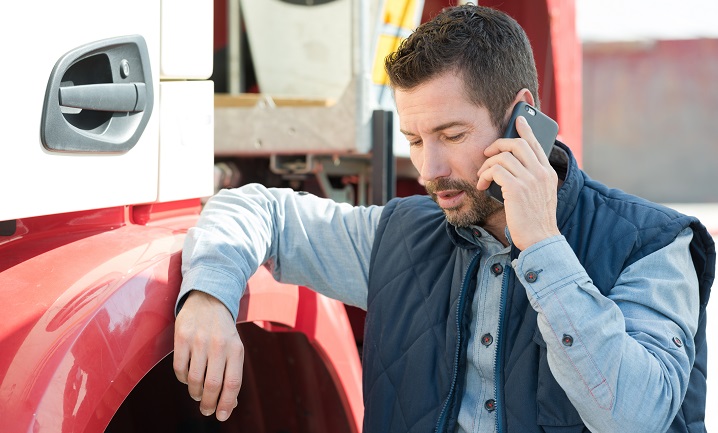 Calls to whistleblowing hotlines from transport and logistics employees have increased by 7% in the past year, with human resources issues the top concern, according to new figures.

Expolink, a provider of outsourced speak up ‘whistleblowing’ services, has published its annual Whistleblowing Benchmarking Report, which includes an analysis of 8,281 reports raised by UK employees in 2017. Expolink hotlines cover more than 600 major organisations worldwide employing 5.35 million people, including more than 20 of the UK and Europe’s largest transport and logistics businesses.

The biggest issue for transport and logistics employees was human resources related, such as duty of care, grievance with a colleague or manager, gross misconduct and unfair dismissal, which was reported by 27.6%. Bullying, discrimination and harassment was reported by 17.1%, while 15.3% of reports concerned health and safety/environmental safety issues.

The majority of transport and logistics workers reported their concerns via a telephone hotline (52.9%), with 34.1% using the internet and 10.9% using email to do this.

John Wilson, chief executive of Expolink, said: “The tsunami of public whistleblowing that was unleashed in the autumn following revelations in Hollywood, and then elsewhere, has emboldened Britain’s transport employees to increasingly report workplace problems, whether harassment or other issues.

“The rise is particularly notable in the transport and logistics sector where problems can include Health & Safety/Environmental Safety (HSES) issues, which account for more than 15% of all reports from this sector, almost three times higher than the UK average.

“However, the percentage of HSES reports has almost halved for the transport and logistics sector over the past year (HSES issues accounted for 28% of this sector’s reports in 2016). This suggests employees are reporting HSES breaches less frequently, which employers need to look into, but a wider range of issues are being reported by employees within this sector.”

Expolink’s research has shown that in recent years employees have become more comfortable with speaking up and using whistleblowing hotlines where they see unsafe, dishonest or inappropriate activity. This trend has leapt forward since the autumn following the Hollywood and ensuing scandals, which has encouraged employees to examine their own organisations more objectively and speak up if they see unethical behaviour.

John Wilson added: “Readily available speak-up channels, combined with a culture of listening to employee concerns, is often the best defence for organisations against festering problems that could eventually lead to injuries, staff problems or even damage to the company’s reputation. By having a whistleblowing service in place it helps to identify issues before they escalate, providing management is willing to listen, of course.”