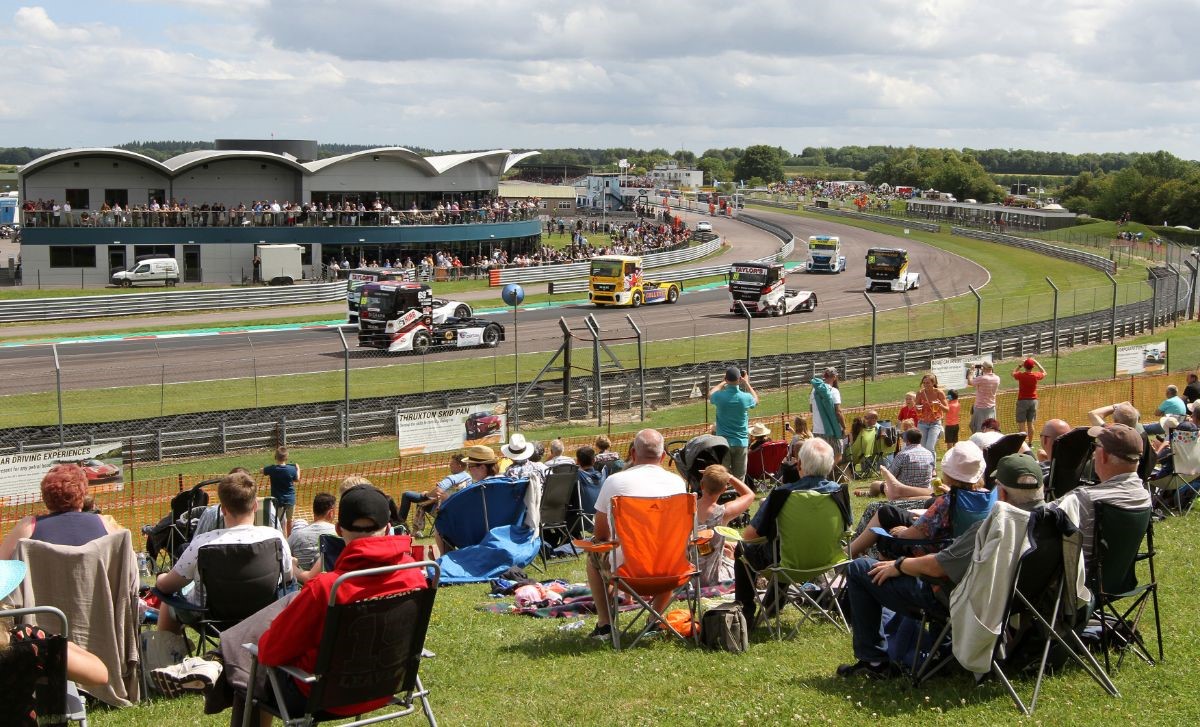 Luke Garrett powered his way to an impressive hat-trick of wins in Division 2 of the MV Commercial BTRA Championship at Thruxton this past weekend (June 29/30) whilst Steve Powell also served up a stellar drive triumph.

Following a lengthy in-season break, the titans of the truck racing scene descended on the fastest circuit in the UK aiming to put on a show as a bumper crowd basked in the searing sun.

Having powered his way to pole position at both Brands Hatch and Pembrey, reigning champion Garrett saw his fine qualifying form halted as Paul Rivett claimed a career-first pole position in the series.

Setting a blistering time of 1:38.399, the former Renault UK Clio Cup champion proved to be in a league of his own to charge to the summit of the time-sheets.

Having missed out on pole position, Garrett redeemed himself in the opening encounter as he cantered to his fifth win of the season. Getting the jump on Rivett as the lights went out, the MAN driver opened up his advantage as each lap passed to score victory.

Whilst Rivett held station in second place, the WDE Motorsport driver came under late pressure from Simon Cole and Steve Powell; however the experienced racer was able to hold station to take the chequered flag and with it more silverware.

Race two saw Powell come to the fore as he tallied his third win of the year. Slotting into second place off the start, Powell hounded the DAF of Brad Smith before making a move for the lead in the latter stages.

Unable to resist the challenge of the MAN driver anymore, Smith not only lost out to Powell but also Garrett, who demoted him down to third by the end of the race.

Garrett was back on the top step of the podium for race three as he led from start-to-finish. Former champion Adam Bint, who is beginning to build a wave of momentum behind him, showed that he is not to be counted out as he finished in second place with John Powell rounding out the rostrum.

Like they had done earlier in the day, the fourth and final race of the weekend saw Division 2 share the grid with those in Division 1, setting up a blockbuster finale for those in attendance.

Garrett underlined his credentials as a true force, as this time he took the chequered flag in dominant fashion. Powering away from the rest of the field, the experienced racer built up a sizeable gap over both Division 1 & 2 competitors to bring the curtain down on the event and extend his lead in the standings.

To view the full classification of results for all Division 2 sessions from this past weekend’s event at Thruxton, click here.

The MV Commercial BTRA Championship continues its 2019 season with a trip to mainland Europe next on the calendar, with the UK stars joining some of the biggest names in the world at the Nurburgring on July 19/20/21. 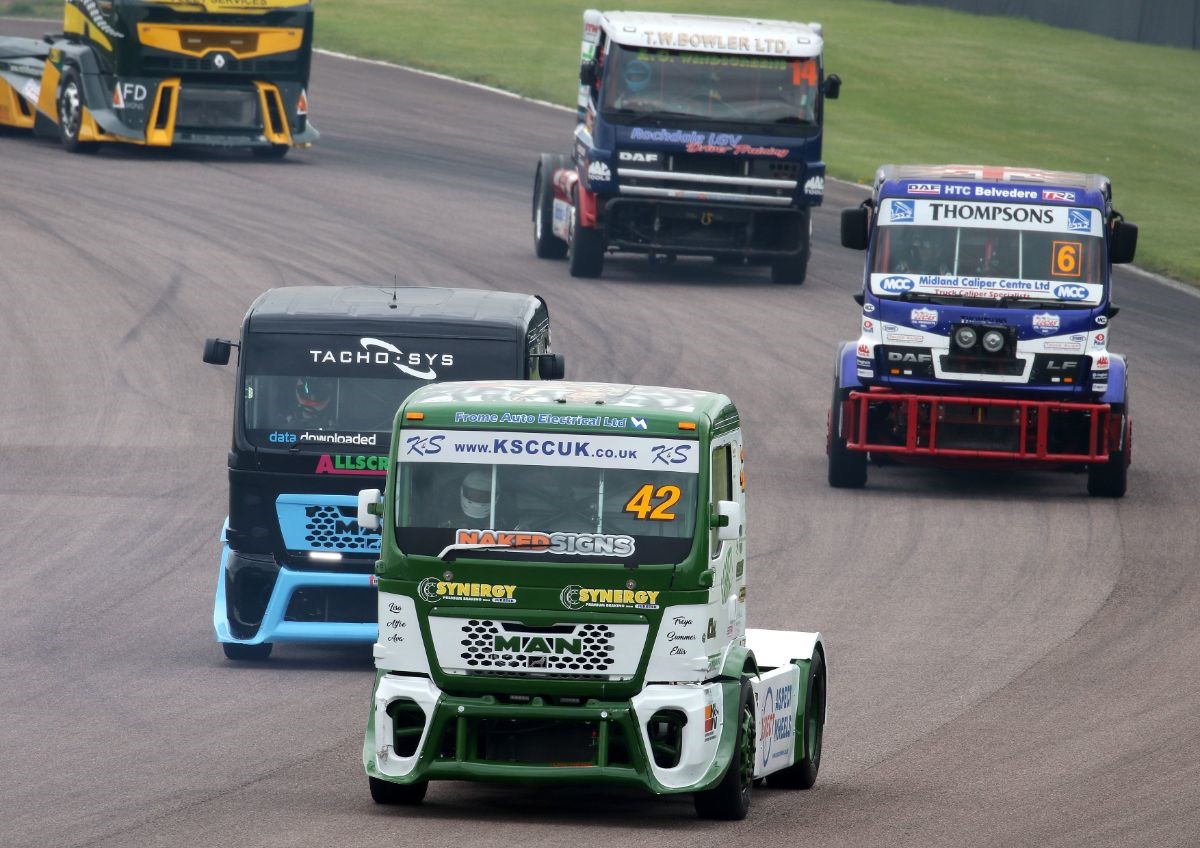 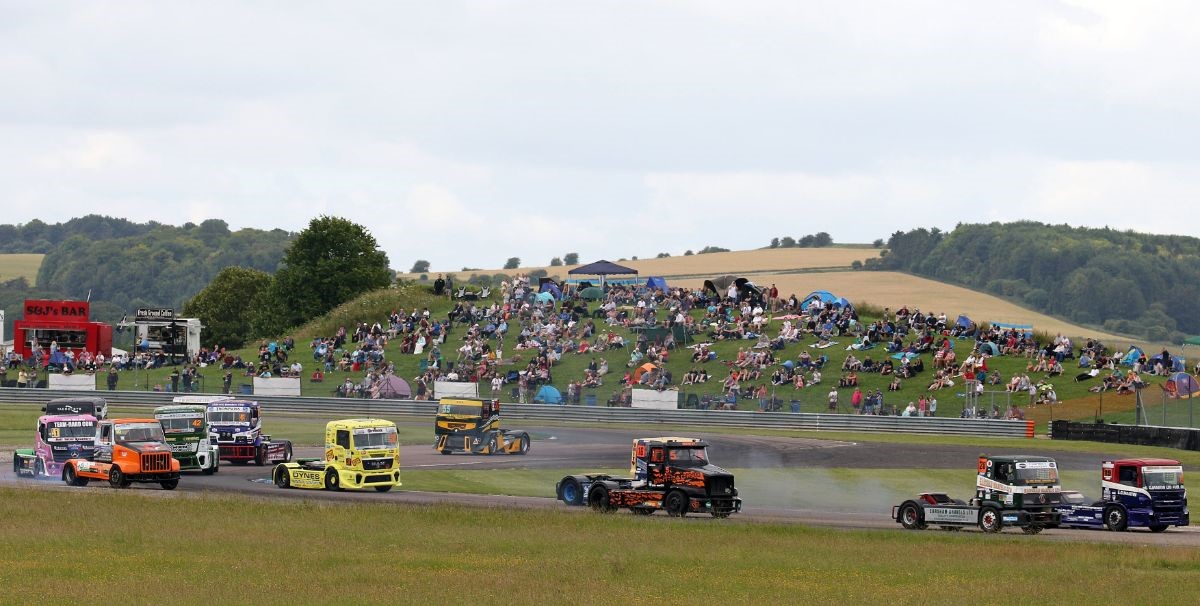 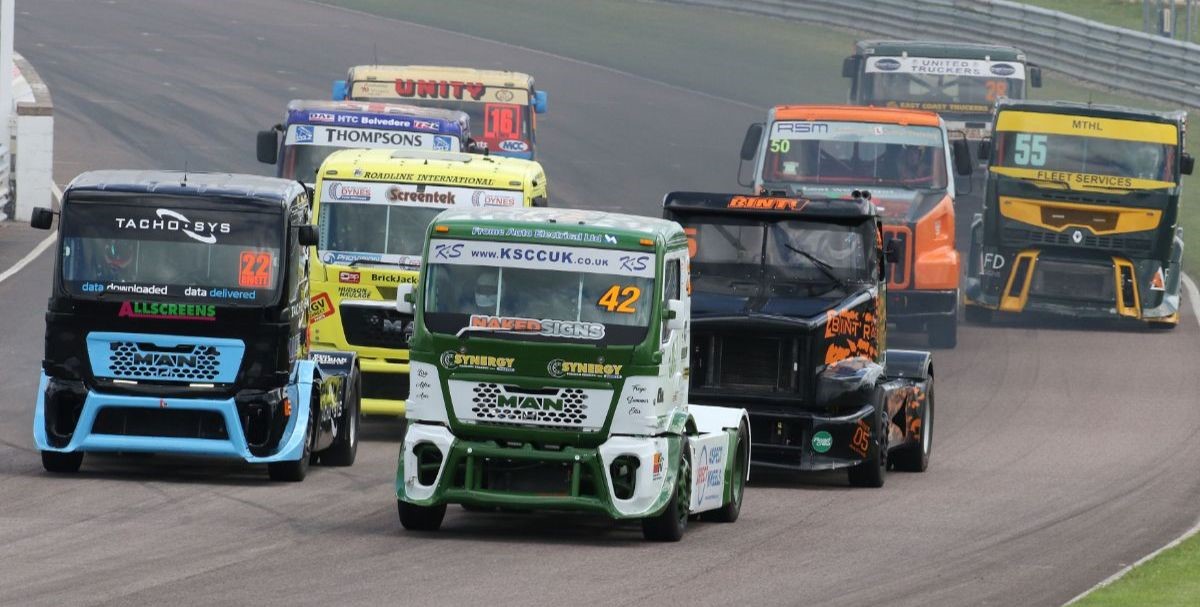 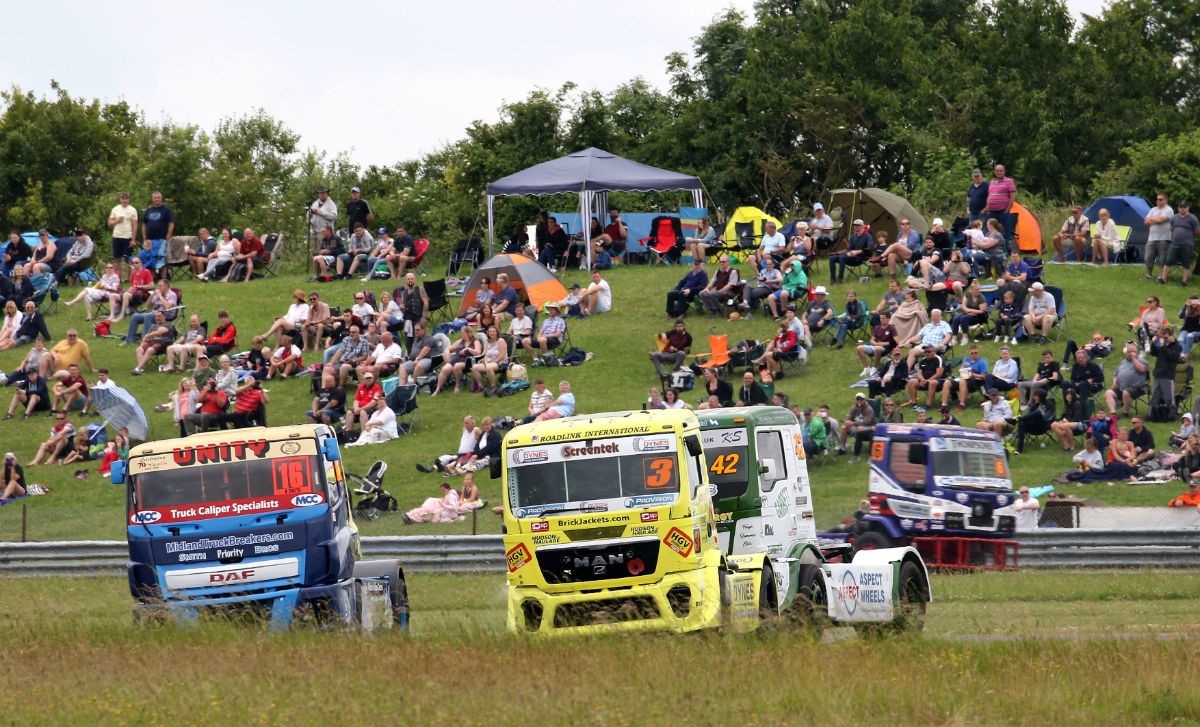