Breaking News
The Truck & Driver Podcast episode 5 is out now! We speak to Leanne Lyons, organiser of the Breaker Breaker truck show about the event and supporting the mental health of driversHappy valentine’s day, here’s a story about the clean ejection of wet and sticky loads…. from shiny new truck tipper bodies of course.The Truck & Driver Podcast Episode 4 is out today and available for streaming or download now. Check it out!Driver’s Day at Tip-ex and Tank-Ex 2020! Put your tipper or tanker on show with Truck & Driver in Harrogate on Saturday May 29th… and there’s beer and a barbeque in it for youThe March issue of Truck and Driver is loaded to the max with awesome features including all seven manufacturers, plus a bit of British and Australian for good measure! 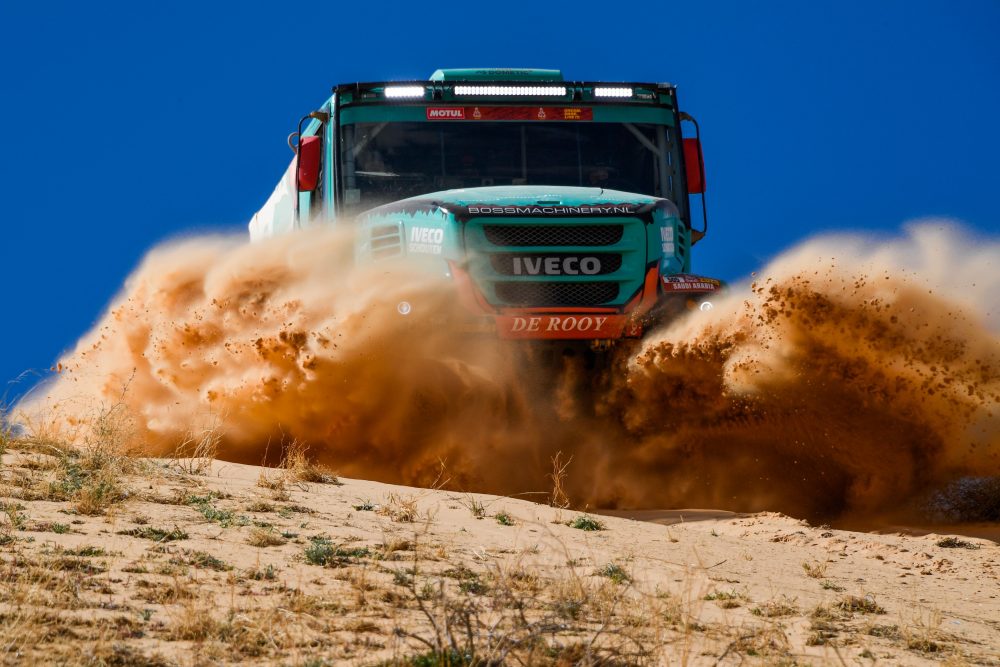 After a very sandy fifth stage in the Dakar Rally 2020, PETRONAS Team De Rooy IVECO proved once again its strength to overcome the most difficult terrain in Saudi Arabia. Three hundred and fifty-three timed kilometres were necessary to link Al Ula and Ha’il, where most of the competitors arrived after a tough day at the wheel.

Although Vick Versteijnen retired from the competition after stage four, with the new ‘Dakar Experience’ rule, the Dutchman was allowed to race in the rest of the competition, only posting times for the stage classification, but without participating anymore in the overall standings.

This saw Versteijnen change his luck for the special and put his #522 Powerstar in sixth position. He concluded a great day that went from low to high, as the 18th position in the first waypoint shows, climbing to 13th, 9th and 7th in the following checkpoints before getting the final 6th place. 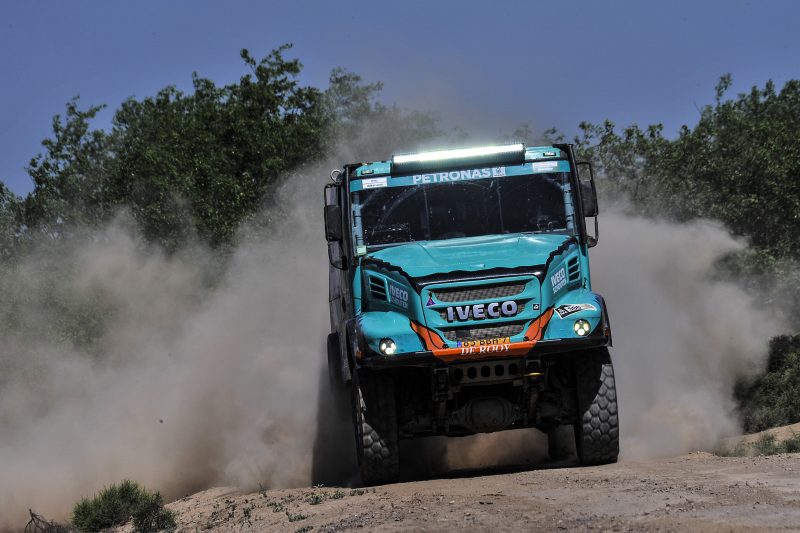 Janus van Kasteren continues to be the best PETRONAS Team De Rooy IVECO in the general standings. The crew from the #505 Powerstar made it into the Top 10 on Thursday, losing 45 minutes 30 seconds to stage winner Dmitry Sotnikov, as a consequence of stopping three times, including once for suspension issues.

He advanced to 6th place overall after trouble for the Kamaz of Eduard Nikolaev, and is a little more than 20 minutes behind Martin Macik (also in an IVECO) in the Top 5.

Albert Llovera, from Andorra, keeps on going with his consistent run in Dakar 2020, looking for his

with a penalty of 40 minutes. More than eight hours separates his crew from the lead, as it continues to assist flawlessly to the whole PETRONAS Team De Rooy IVECO.

In stage six, the Dakar caravan will leave the city of Ha’il towards Saudi Arabia’s capital city Riyadh. With more than eight million inhabitants, it is the perfect spot for the rest day, but before that crews will battle through 478 timed kilometres of pure sand and dunes at more than 500 meters above sea level. 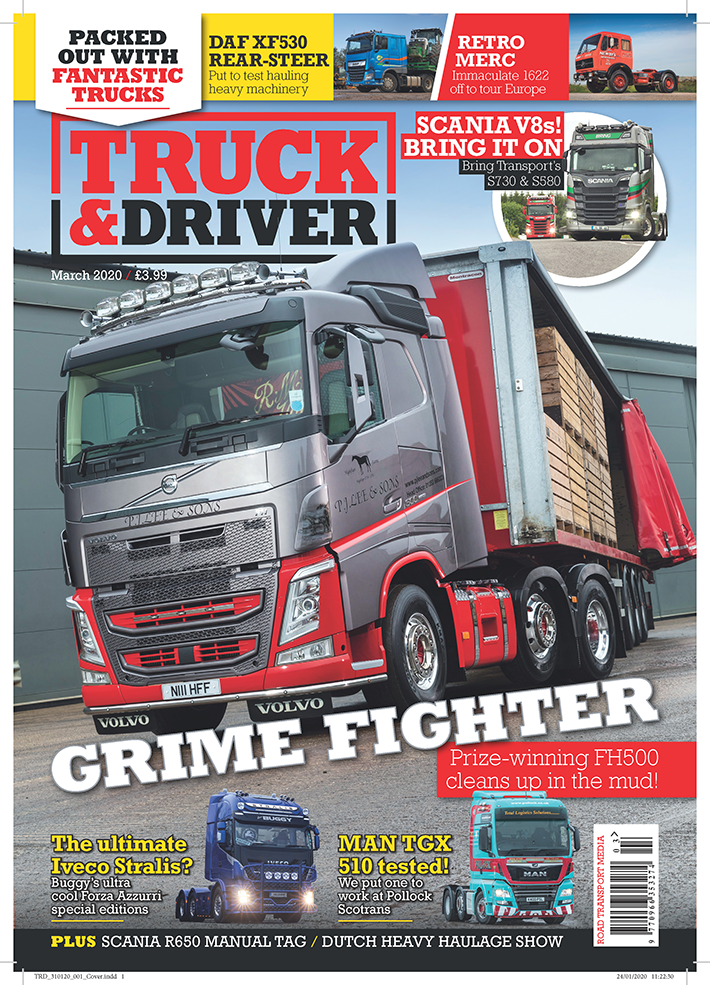