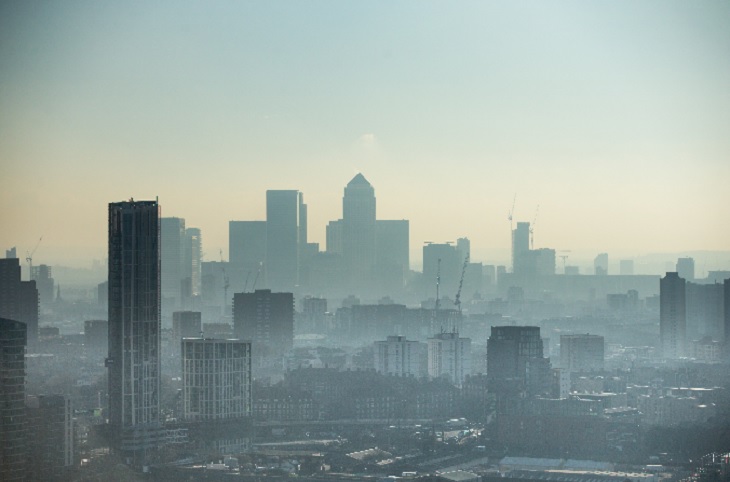 Drivers of trucks that do not comply with the Euro IV exhaust standard must pay an additional £10 – on top of the regular £200 to enter London’s Low Emission Zone – to enter certain parts of London from today.

The T-Charge applies to all vehicles that do not conform to Euro IV standards – most vehicles produced before 2006 – from today and is active between 7am and 6pm Monday to Friday.

This move part of a series of measures by London mayor Sadiq Khan to improve air quality in the capital and will affect 34,000 motorists per month, according to figures from the mayor’s office.

The T-Charge is set to be replaced by a stricter Ultra-Low Emission Zone (ULEZ) in 2020, although a consultation is under way on bringing this forward to 2019.

However, the Road Haulage Association (RHA) has hit out at the T-Charge, seeing it as another tax on business in London.

Richard Burnett, RHA chief executive, said: “We fully appreciate Mayor Khan’s vision for a cleaner, healthier London. It’s a city that is justifiably proud of its position as one of the world’s great business centres and tourist attractions. However, to further penalise the industry that is responsible for keeping the shelves of its stores, restaurants and tourist attractions is not the way to do it. It’s wrong to punish the lorry industry that moves the UK economy.

“The road freight industry is responsible for the movement of 98% of all the foods we eat and an overwhelming proportion of everything consumed in the UK – yet once again we are the ones getting penalised for doing a crucial and essential job; keeping the economy – especially the economy of London moving. The T-Charge on lorries is a modest tax, but the coming changes the mayor plans for ULEZ in 2019 will be a massive tax burden. It will impose taxes on those operators of lorries just a few years old who simply cannot afford replace nearly new lorries – we will see jobs lost and hauliers put out of business to achieve very modest air quality improvement. It will mean prices consumers have to pay rising at a time of uncertainty over Brexit that’s a threat to the UK economy.”