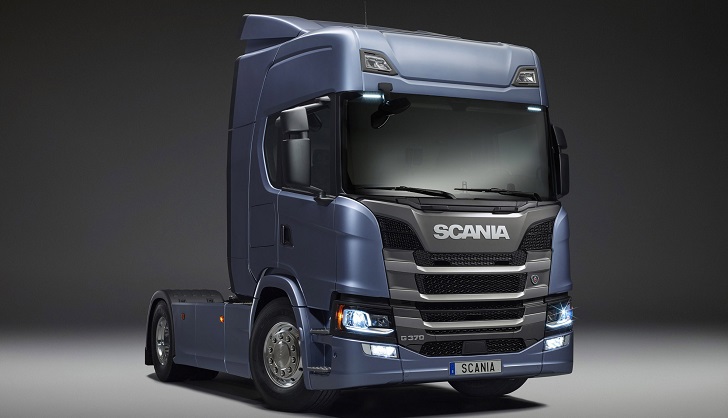 Scania has completed its G-series line-up with the launch of three new variants, to go with the three that were previously announced in May.

Initially, the only variants available were three heights of the 2,000mm internal length sleeper cab. But now Scania has added a short, low day cab, and an extended day cab in low and normal heights.

The internal measurements of the normal ceiling have been increased by 10cm, while in the Highline internal headroom is 16cm higher than its previous G-series equivalent.