Breaking News
Correction: The Crouch Recovery truck prize in the August T&D Truckscene is £199 NOT £139 and it’s also already sold out…Free webinar: MAN introduce their new truck generation & TopUsed used vehicle programmeGet ready for the big MoT test scramble of 2020! Test dates to be allocated from next week for July – but only to test sites that have met DVSA Covid standardsA major upgrade for Manchester’s M60 motorway Junction 18 Simister Island interchange is out for public consultation. There are two options on the table to choose fromEssential compliance tips from a former TC in this free webinar 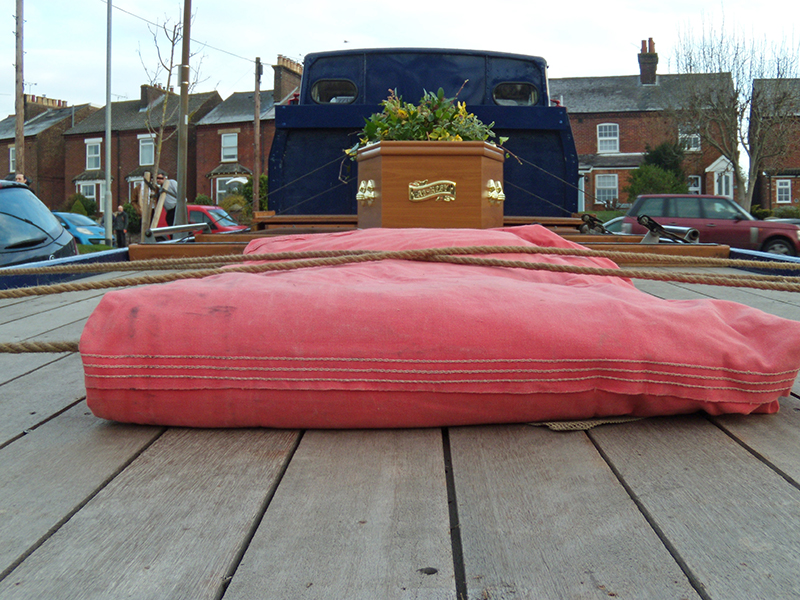 Truck & Driver reader Jim Gill (1941-2018) was taken on his final journey to Chilterns Crematorium, Amersham by the 1950 Leyland Beaver of Vintage Lorry Funerals.

Jim had a lifelong passion for lorries and started on a coal round. He worked for a number of companies in the area before putting his own fleet, J W H Gill Haulage, on the road, which worked for Pearce Waste Paper in Finway, Luton. Jim was forced to give up driving owing to ill health.

Jim’s daughter Jacky requested that a folded sheet, secured with old rope, be positioned at the rear of the Beaver’s deck. The cortege left Tring, travelling via Wendover and picking up the A413.

Many vehicles were bunched behind the Leyland and at the start of the dual-carriageway a number of cars flashed past the vintage lorry at 70mph. After that, nothing, as apparently a truck driver wanted to show his respect by straddling both lanes. Jim’s family would like to thank this driver for his thoughtfulness.

Jim is deeply missed by his daughters Jacky and Kay and all his many friends. Jim’s final wish was for his ashes to be scattered on the M1.

You can subscribe to Truck & Driver and get 13 issues a year! 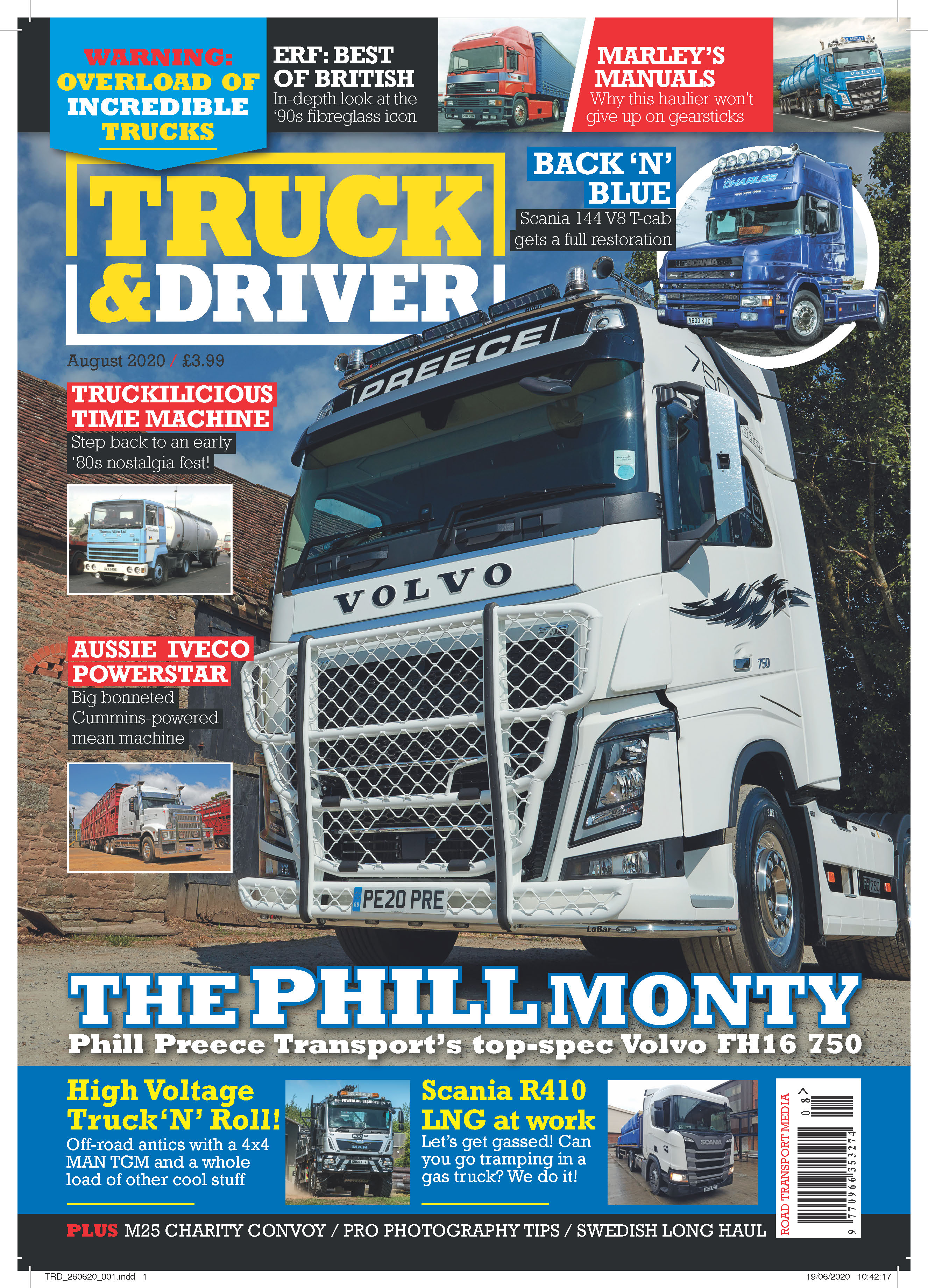