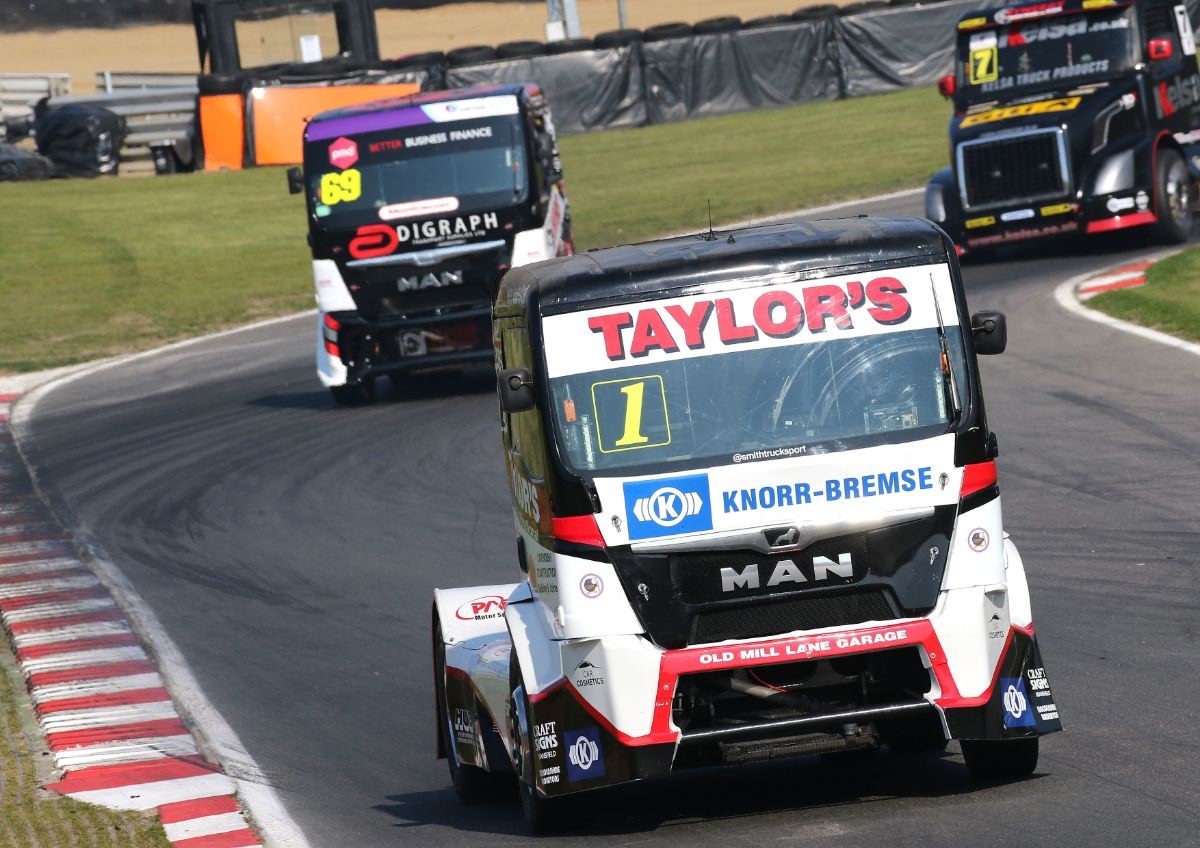 The MV Commercial BTRA Championship will descend on the fastest circuit in the UK, Thruxton, this weekend (June 29/30) for the third event of the 2019 season with it all to play for in the title battles of both Division 1 and Division 2.

Renowned for its sweeping curves and eye-watering speeds, the Hampshire venue – which is the home of the British Automobile Racing Club – is set to play host to an unforgettable weekend of track action as the heavyweight behemoths take centre stage.

Having become a regular fixture on the BTRA calendar for a number of years, a bumper crowd is expected to line the spectator bankings to watch a scheduled seven races play out across both days – making it a weekend that is not to be missed.

Smith leads the way in Division 1

Division 1 of the MV Commercial BTRA Championship has a familiar feel to things at this early stage with Ryan Smith sitting at the summit of the standings. Having won the overall title in each of the past three years, the MAN driver has staked his claim to a fourth crown in emphatic style already.

Triumphing at both Brands Hatch and Pembrey so far, Smith looks good value for his points lead and having won at Thruxton last year, will be confident of repeating the feat this time around.

Former champion David Jenkins has stood on the top steps of the podium this year already and remains the nearest challenger to Smith at this stage in the season. Finishing runner-up to the the triple title winner last year, Jenkins is hungrier than ever to add a second crown to his CV.

Likely to be going wheel-to-wheel once again, the battle for supremacy between the pairing is set to grow in stature even further around the 2.35-mile track.

Beyond the top two in Division 1 sit a host of drivers that are all capable of taking the fight for outright honours on. John Newell, Mark Taylor, Simon Reid and Ray Coleman have all scored podium finishes already this season and all four of them will be eyeing more silverware to add to their collections.

For Richard Collett, it has been a frustrating start to the season for one of the stalwarts of the series however the MAN driver will be keen to put his travails behind him and move forward up the order.

Like Division 1, Division 2 of the MV Commercial BTRA Championship also sees a reigning champion setting his stall out as the man to beat this year already. Triumphing last year, Luke Garrett has continued his rich vein of form with another storming start to the 2019 season.

Four wins from the opening eight races have seen the MAN driver stretch his legs at the top of the points however he will need to continue his recent run of success if he wants to stay there – with a raft of drivers all fully focused on overhauling him.

Leading the chase for the reigning champion is former Renault UK Clio Cup champion Paul Rivett. Having made the set

Steve Powell and Erik Forsstrom have tasted victory this season too, whilst the likes of John Bowler, Brad Smith, John Powell and Trevor Martin have all be in the mix towards the sharp end too.

Having had his fair share of bad luck, Simon Cole was seemingly back on form at Pembrey last time out as he scored a podium and the Team HARD. driver could well be one to keep an eye on as he bids to score a maiden victory and end his barren run.

Former champion Adam Bint along with Jim Bennett, Graham Powell and the returning Paul McCumisky will all be on the grid and looking to challenge the front-runners too over the course of the weekend.

Whenever the MV Commercial BTRA Championship heads to Thruxton it proves to be one of the highlights of the season, and this weekend looks set to be no different.

Both Division 1 and Division 2 will race three times on their own over the course of the weekend, with the finale being an unmissable spectacle for fans in attendance as both classes combine for a grand final to bring the curtain down on the weekend.

In addition to the action on-track, fans will be able get up close and personal with the ‘big rigs’ as the race paddock will be free to wander. Show trucks will also be in attendance too, showcasing the very best road-worthy machines from around the country.

Alongside the MV Commercial BTRA Championship will be a host of BARC categories including the Pickup Truck Racing Championship, Mighty Minis Championship and more.

Tickets will be available to purchase on the gate over the course of the weekend with a full price list being found at https://thruxtonracing.co.uk/racing/trucks

For more information on this weekend’s event, including links to a timetable and live timing, click here. 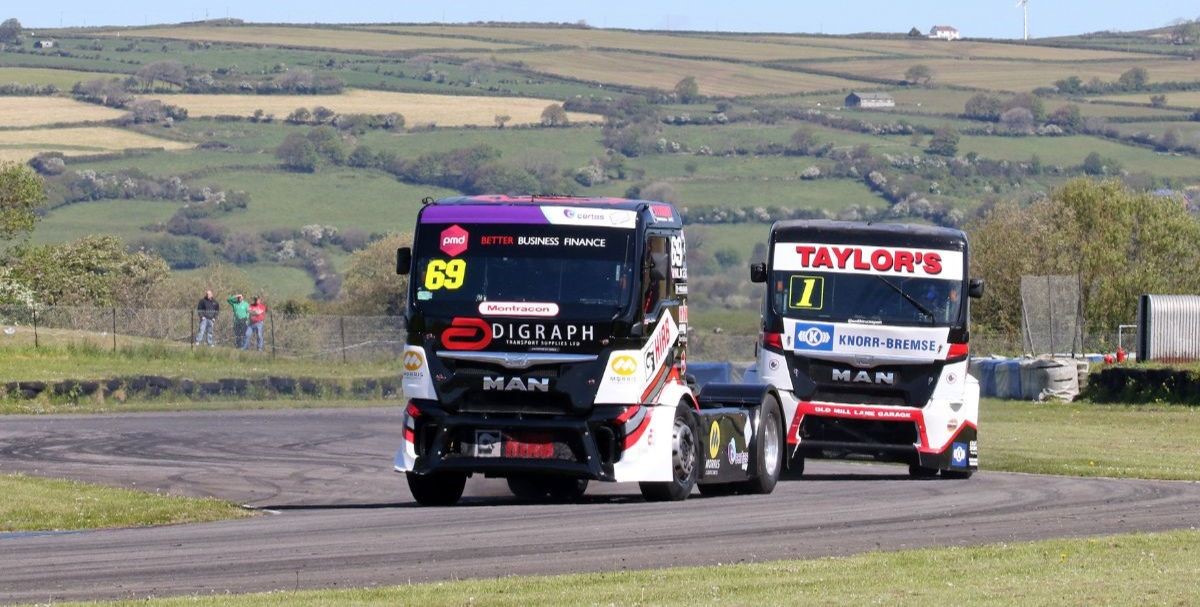 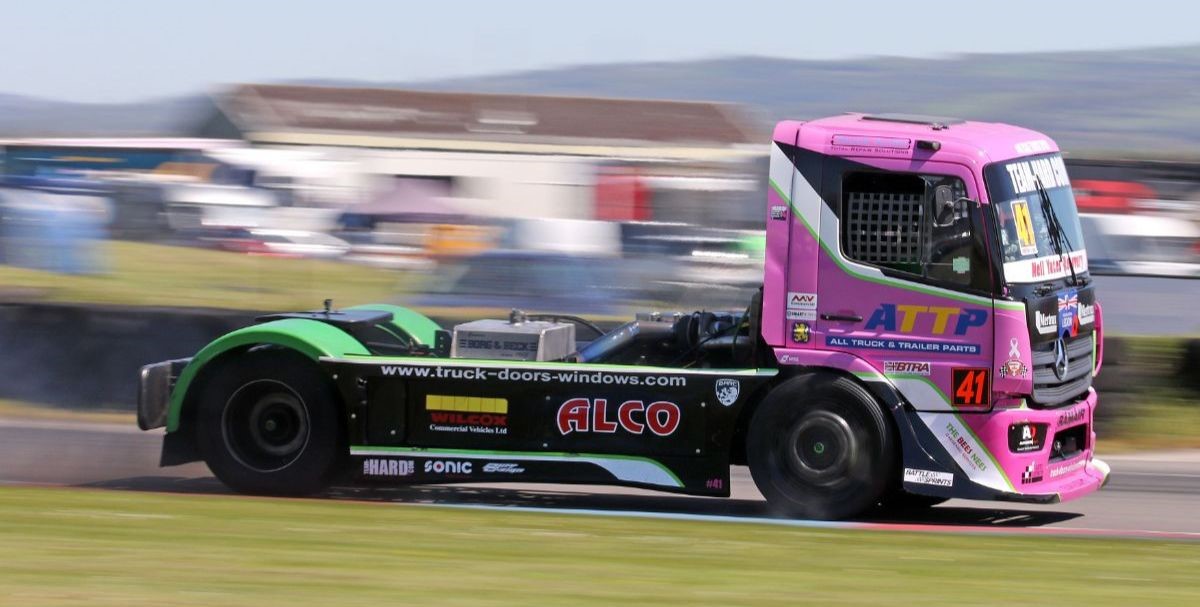 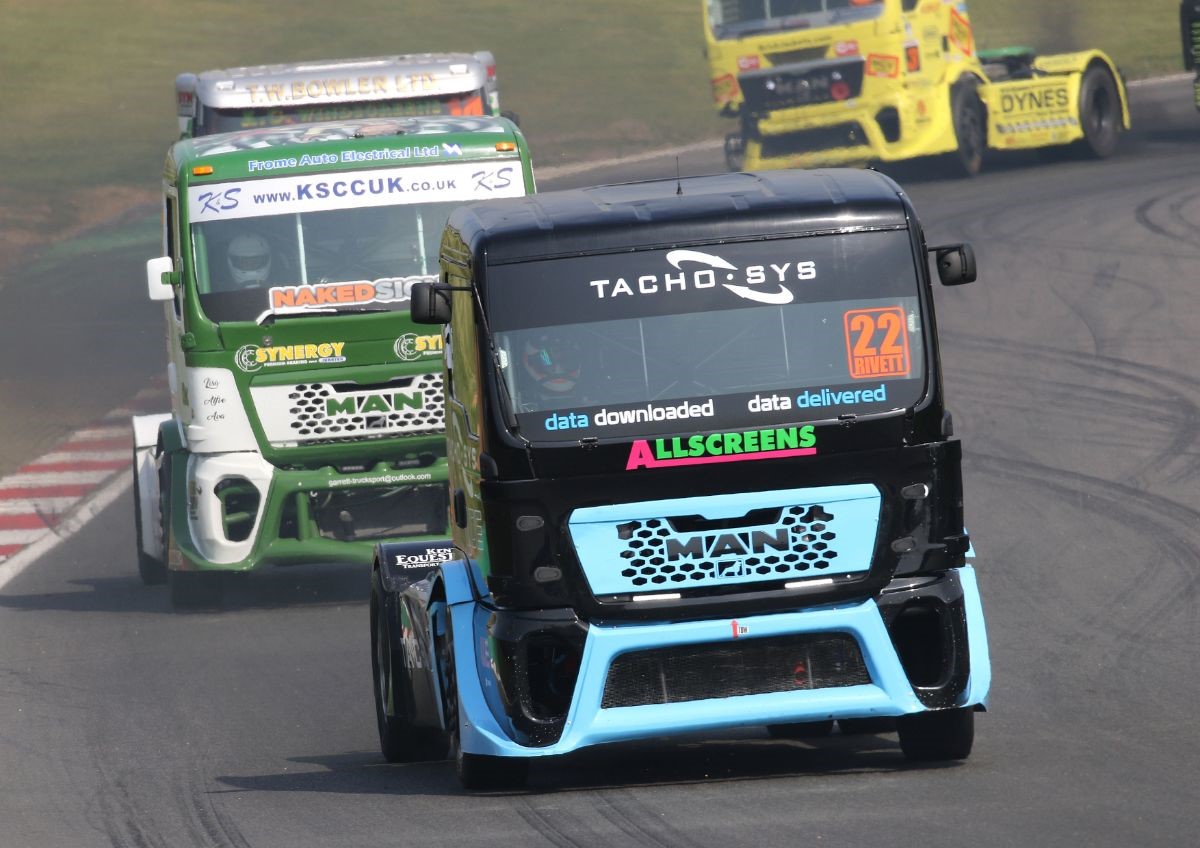 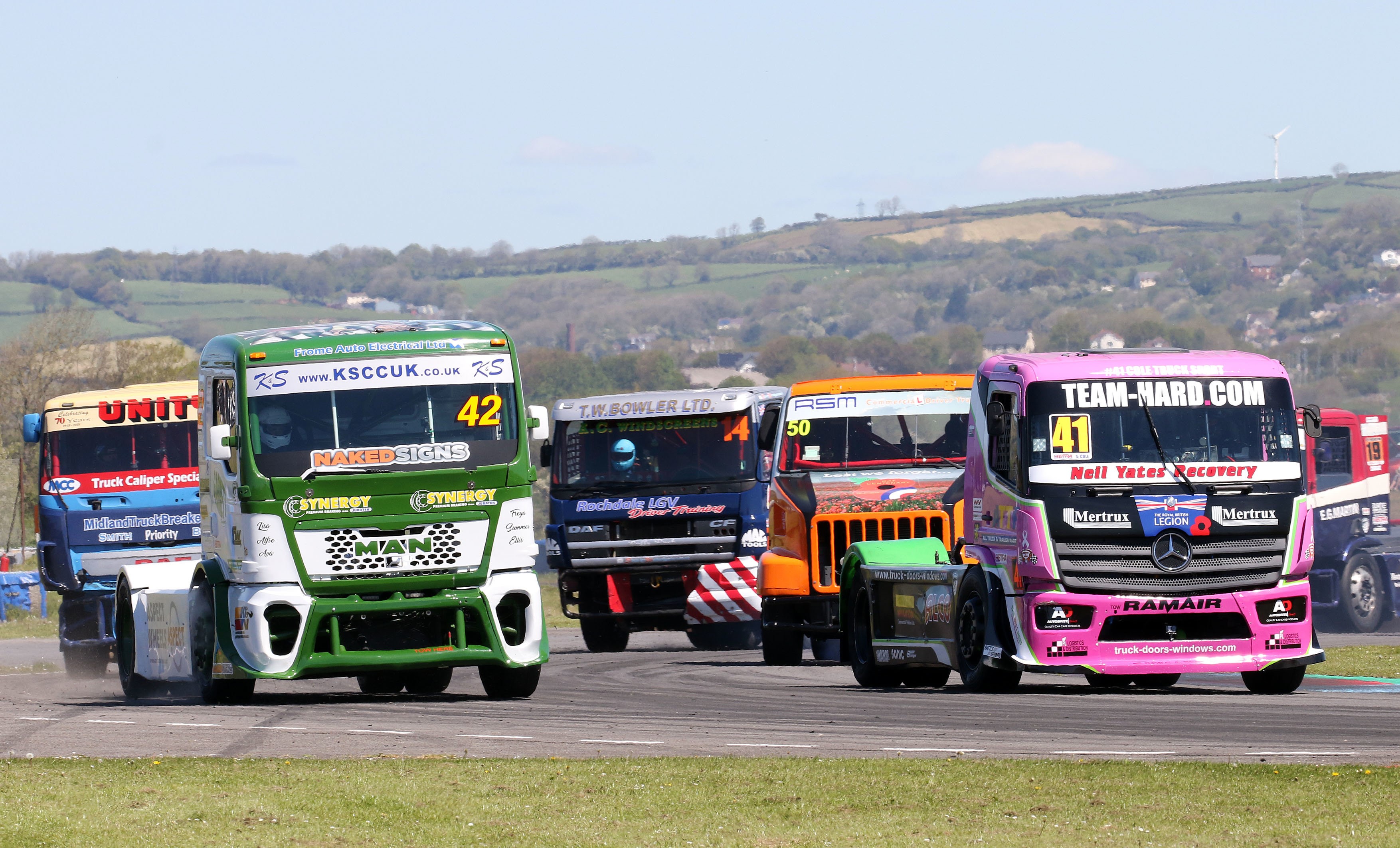