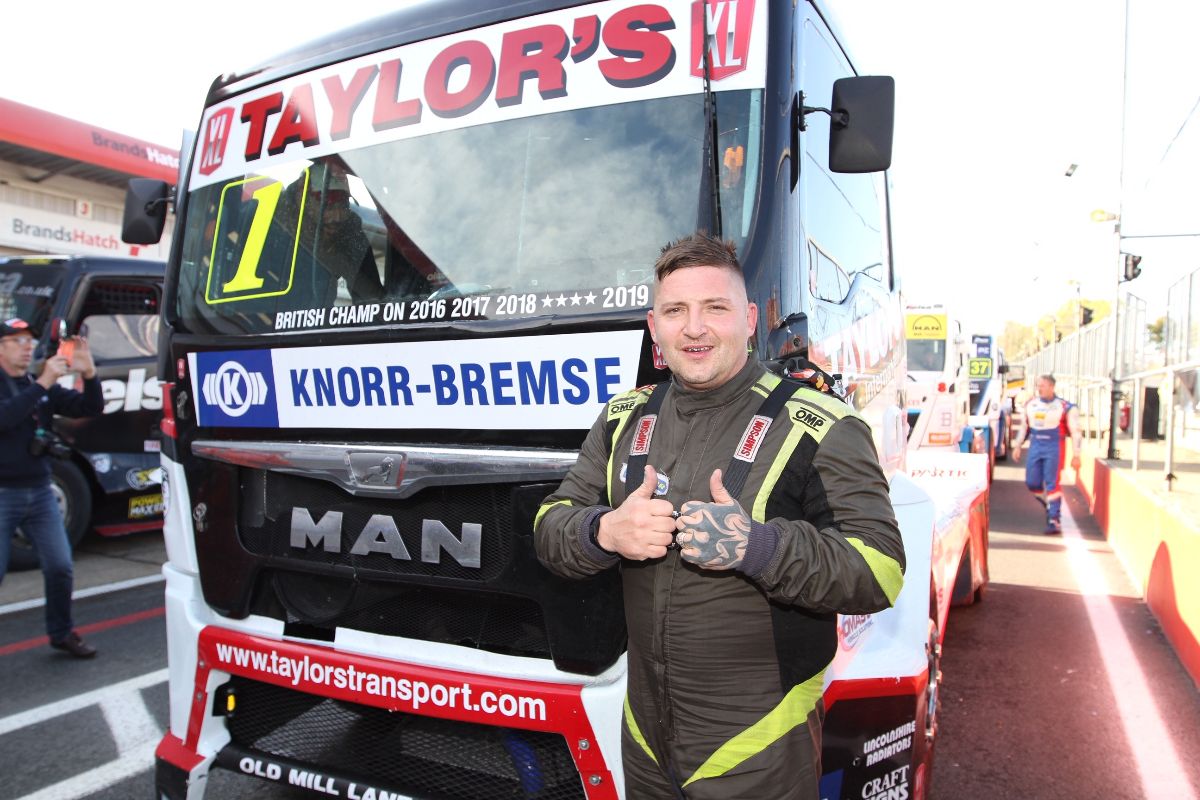 Ryan Smith has been crowned a four-time champion in Division 1 of the MV Commercial BTRA Championship after producing a spellbinding performance during the 2019 season finale at Brands Hatch this past weekend (November 2/3).

Reigning supreme in 2016, 2017 & 2018, the MAN TGA driver entered the last meeting of the year holding a healthy points advantage and ultimately converted his lead into a fourth successive title – bringing the curtain down on a memorable year in style.

On what proved to be a pulsating two days of wheel-to-wheel action around the famous 1.2-mile Indy circuit, Smith powered his way to victory in the opener before Jamie Anderson took centre stage to score a hat-trick of wins.

Heavy rain and high-speed winds greeted the Division 1 contingent on Saturday morning, providing an extra dimension to what proved to be a ultra-competitive qualifying session.

Despite being caught out by the treacherous conditions at Graham Hill Bend early on, Smith mastered the rain to score pole position ahead of former ten-time champion Stuart Oliver.

Converting his front row start into the lead of the opening encounter, Smith asserted his dominance early on to pull away from the chasing pack – doing so ever-more as the laps ticked by to take a dominant win.

Behind, Anderson got the better of Oliver on the opening lap and worse was to come for the Volvo driver who tumbled further down the order. Anderson led Smith’s chief title protagonist, David Jenkins, to round out the podium.

Notable performances elsewhere came from the likes of Simon Reid, Richard Collett and John Newell – just three of several drivers that found themselves in the thick of the action.

Basking in the autumnal sunshine on Sunday, Smith’s crowning glory came in the second race of the weekend with a fourth place finish being enough to capture title number four.

Starting eighth virtue of the reverse grid, Smith threaded his way up the order to position himself hot on the heels of Jenkins. Hounding the back of the former champion, the Mansfield racer was unable to find a way past his chief championship rival but had enough in hand to retain his crown. 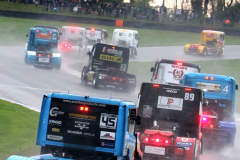 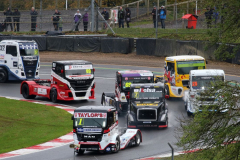 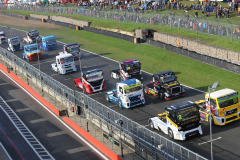 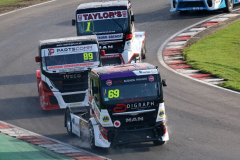 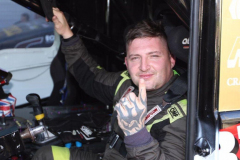 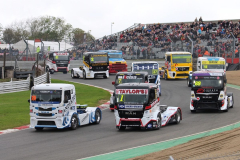 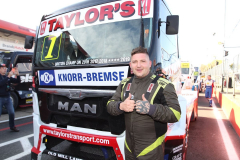 Whilst Smith took care of clinching the title, Anderson bagged his second win of the year after charging from seventh – narrowly pipping Oliver at the chequered flag.

Anderson doubled his win tally for the weekend in race three as he edged out Oliver again to add to his silverware collection. Newly crowned champion Smith had looked on course to take the win but with a handful of laps remaining, he began to slow and dropped down the order – gifting Anderson the victory.

With darkness descending on the circuit, the final race of the 2019 season saw Anderson complete his hat-trick with another formidable performance. Rubbing doors with Smith early on, Anderson broke free of his MAN counterpart to chase down pole sitter and race leader Collett.

Making his move at the halfway marker, Anderson built up a lead of nearly five seconds come the chequered flag whilst Collett and Smith rounded out the podium.

As the curtain falls on another tantalising season of competition, Smith’s fourth crown wrote his name further into the history books whilst Jenkins finished as vice-champion. Newell ended the year on a high as he clinched third place overall.

To view the full classification of results from all Division 1 sessions at Brands Hatch, click here.

The MV Commercial BTRA Championship will return in 2020 with the calendar for next year set to be announced in due course.