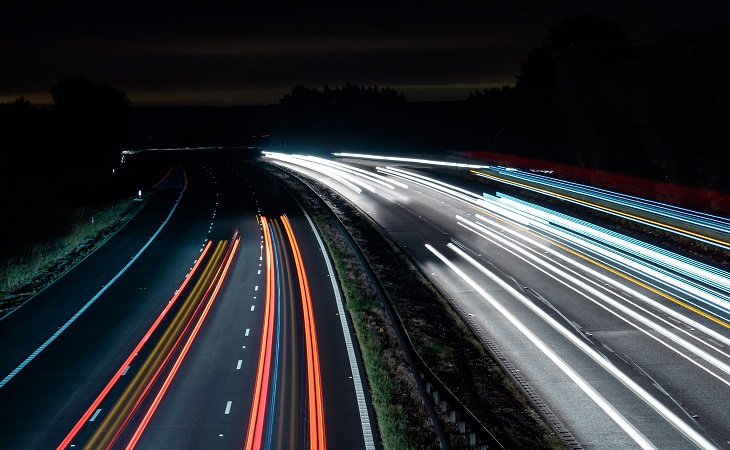 A truck driver has died in a crash on the M40, and another has been injured after a three-truck collision on the M40 between junctions 15 and 16 in Warwickshire.

The crash occurred on the northbound stretch of the road at 4am. The road was closed in both directions for 13 hours.

This incident happened just an hour after a truck had caught fire on the opposite side of the carriageway. In that incident, nobody was hurt.

A West Midlands Ambulance Service spokesman said: “On arrival, ambulance staff found two lorries that were on fire. A third lorry was just in front of them.

“Unfortunately, the driver of one lorry died at the scene.

“The driver of a second lorry, a man in his 60s, was treated at the scene for a medical condition and was taken to Warwick hospital.

“The third driver was uninjured.”

Group Commander Neil McElvenny from Warwickshire Fire & Rescue Service said: “We were called to a large goods vehicle fire involving pallets on the southbound carriageway just after 2.40 this morning. Crews were quickly in attendance to deal with the fire. While at the incident, a call came in to inform us of a second incident on the northbound carriageway involving three lorries, two of which caught fire. Due to the severity of the incident, all lanes were closed whilst the emergency services dealt with the scene.”