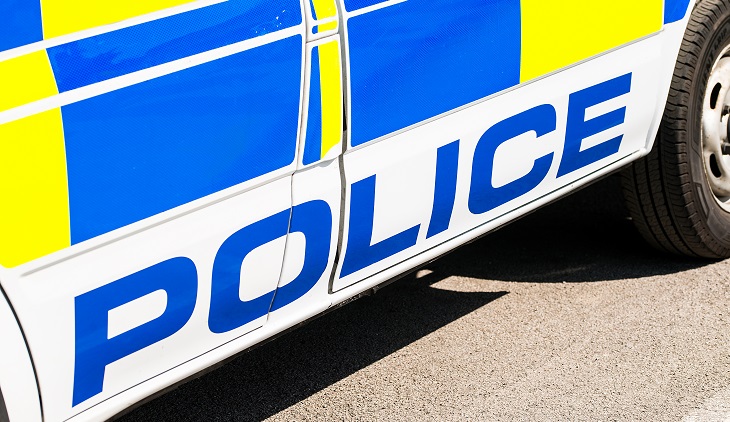 A truck driver suffered head injuries after a ball bearing was shot through the windscreen of his cab while driving along the A14 in Cambridgeshire yesterday [30 September].

The incident happened the man was driving his truck westbound along the A14 in the area of Fen Ditton, Cambridge, at about 3.45pm.

The driver received head injuries but managed to stop his truck without any other vehicles being affected.

Police – including a helicopter – searched the area, but no arrests have been made. Detectives are keen to speak to anyone who was in the area at the time and may have dash cam footage. They particularly want to trace anyone who was on a nearby footbridge.

Inspector Shane Fasey said: “This was despicable behavior which could have led to a very serious or potentially fatal road collision.

“Thankfully, other than the lorry driver himself, who was not seriously injured, no one else was injured.

“It appears to be an isolated incident at this time but we would urge motorists to be cautious around this area of road and report any suspicious activity to police.”

Road Haulage Association chief executive, Richard Burnett, condemned the attack: “This is absolutely shocking,” he said. “The driver must have been terrified. Had he not been able to keep control of his vehicle it could have had tragic consequences.

“If anyone has information about this incident it’s vital that they contact the police to help them bring those responsible to justice.”