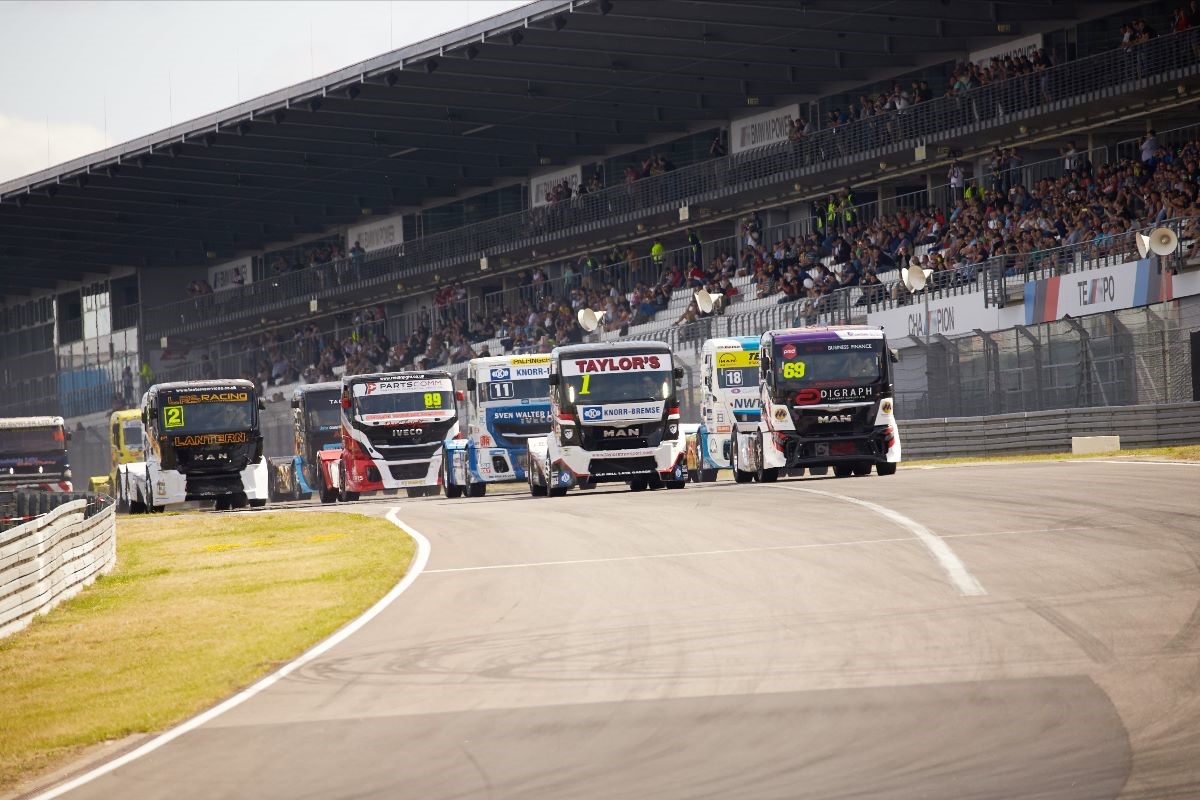 The MV Commercial BTRA Championship took centre stage at the ADAC Truck Grand Prix this past weekend (July 19/20/21) as the heavyweight behemoths of the UK flew the flag around the Nurburgring, with Division 1 champion Ryan Smith reigning supreme.

Making the long trip to the iconic German venue for the fourth event of the season, the BTRA competitors served up a feast of entertainment as they went wheel-to-wheel for the coveted Mittelrhein Cup. 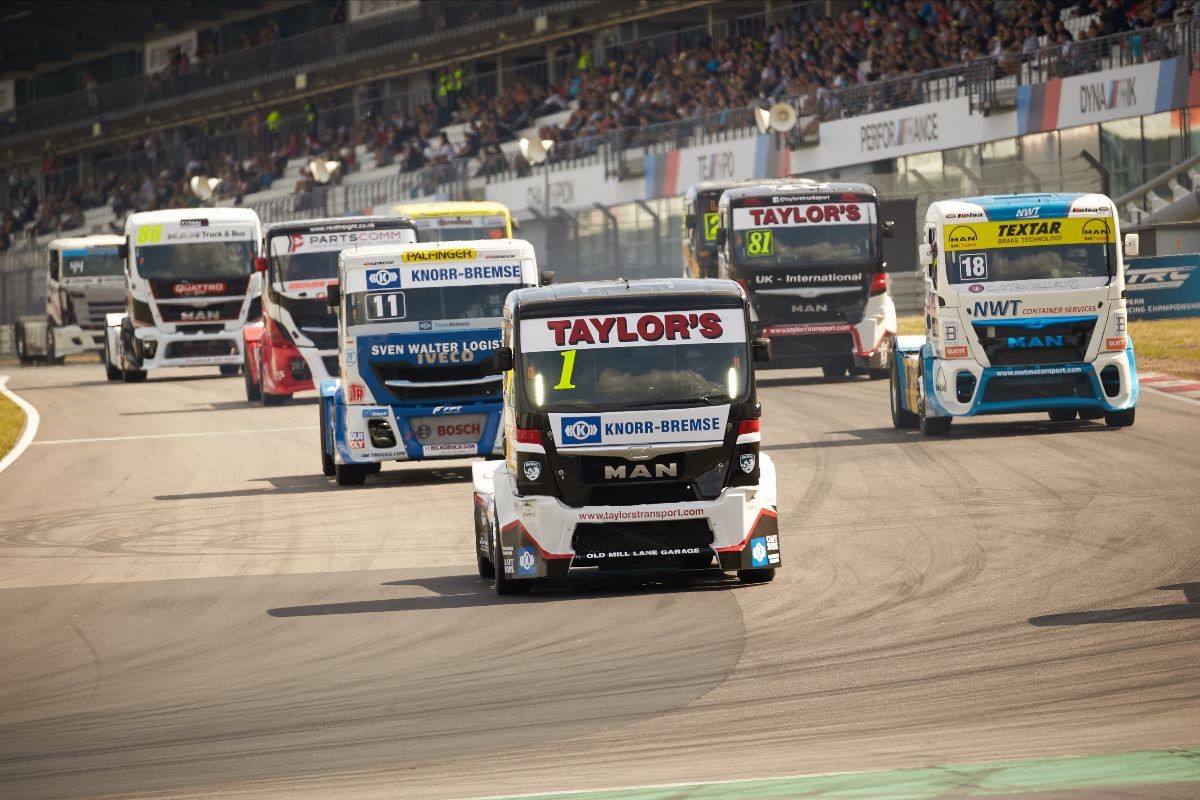 Joined on the grid by some of the leading lights from Europe, a bumper crowd descended trackside to witness a mesmerising three days of track action.

Qualifying proved to be an ultra-competitive affair with times continuing tumble throughout the session, however it was to be three-time champion Smith that topped the time-sheets when the clock ticked to zero.

Lining up on the front row, Mansfield-racer Smith converted pole position into a commanding lights-to-flag win – ultimately taking the chequered flag by more than ten seconds.

Fending off the advances of David Jenkins through the opening sequence of corners, Smith soon began to build up an advantage whilst Jenkins and Lukas Hahn watched on in second and third, both going on to finish in those positions.

Division 2 saw John Bowler become the latest race winner as he triumphed for the first time in 2019 after beating Brad Smith and John Powell to top spot. 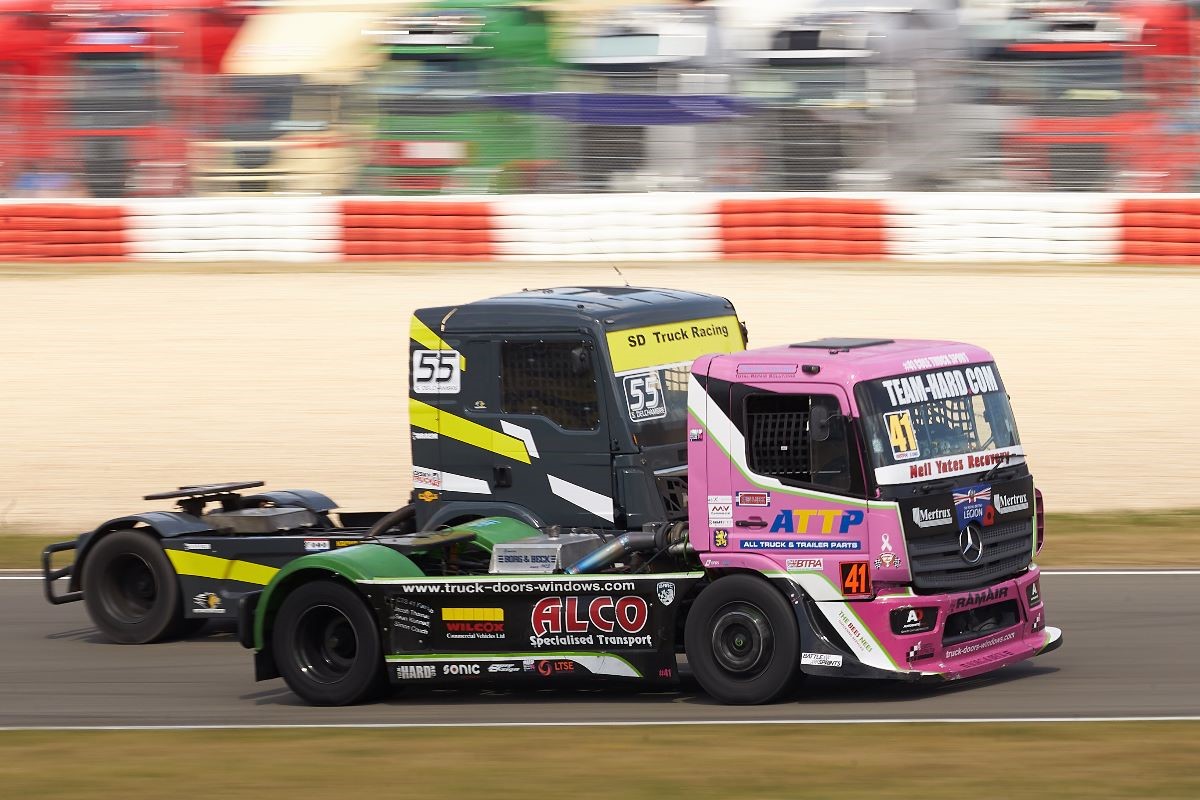 Race two at the Nurburgring saw the top eight from the previous encounter reversed, meaning that BTRA debutant Tom O’Rourke would start only his second race in the series from pole position.

In what proved to be an action-packed affair, O’Rourke made the most of his front row start and powered into the lead as the lights went out as the wheel-to-wheel battles ensued behind; come to the end of the first lap however the chasing pack were hot on the heels of the MAN driver.

Pushed wide by Coleman heading onto the start/finish straight, O’Rourke dropped down the order to fifth as Taylor, Jenkins and Smith all hounded the back of Coleman. Smith wasted no time in forcing his way to the front with a daring move down the inside of the MAN leader as the top five all disputed the same piece of tarmac.

Coming out of one of the tight right-handers, Smith powered his way into a lead that he ultimately would never lose, with Hahn close behind. A brief yellow flag stoppage neutralised the field however when racing got back underway, the frantic action continued.

Simon Reid was soon on the move and wrestled his way into third ahead of Mark Taylor before Coleman and Richard Collett came together. Bidding to move up a spot, Coleman made contact with the side of Collett, causing race-ending damage to his machine and bringing out the red flag with three laps remaining. 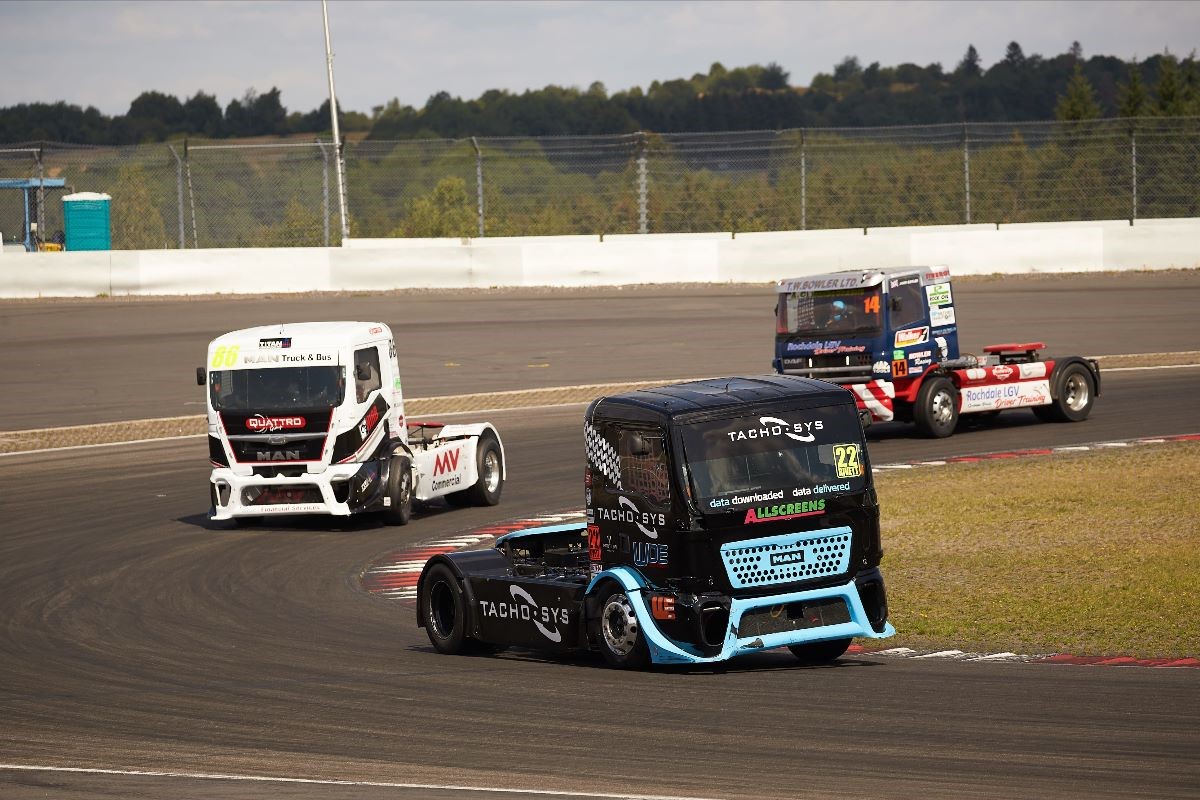 With the results declared, Smith topped the Division 1 podium whilst Hahn went one better than the day before in second. Reid equalled his best result of the season with a third-place finish in his Iveco Stralis.

Things were just as exciting in Division 2 as well as the battle for supremacy ran riot throughout the field. Steve Powell emerged as the victor with Bowler and Paul Rivett capping off the podium.

The third and final race of the weekend from the British contingent saw another virtuoso performance from Smith as he brought the curtain down on the weekend in style.

Just as he had done in the previous two races, the current points leader stormed to victory to secure outright honours in the Mittelrhein Cup. Behind, Jenkins and Hahn replicated the race one podium by finishing second and third respectively.

In Division 2, WDE Motorsport’s Rivett became the third different winner of the weekend as he notched his second victory of the season. Bowler capped off what had proved to be a star showing with another second-place finish whilst reigning champion Luke Garrett rounded out the rostrum.

To view all of the action from the fourth meeting of the 2019 MV Commercial BTRA Championship at the Nurburgring, click here.

The MV Commercial BTRA Championship is next in action at Donington Park on August 10/11 for the eagerly-anticipated Convoy in the Park event. To find out more information head to https://doningtonpark.msv.com/DP-19-Convoy. 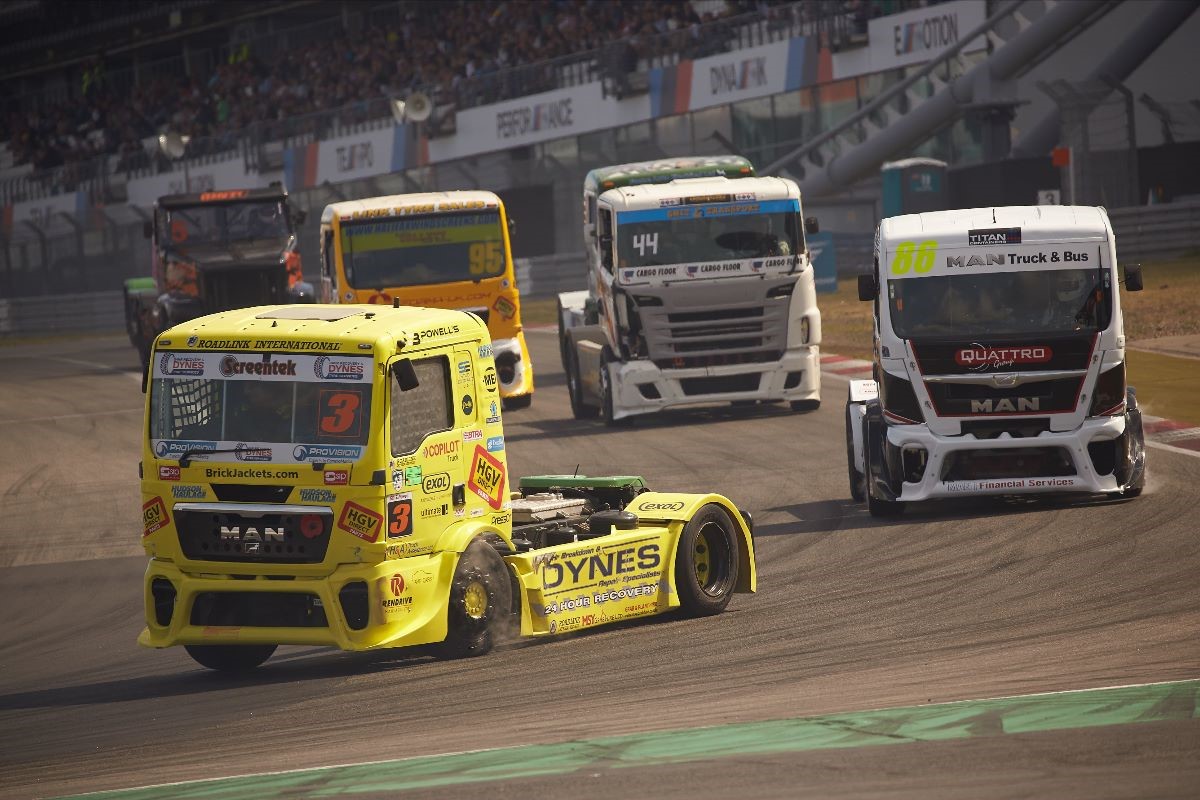