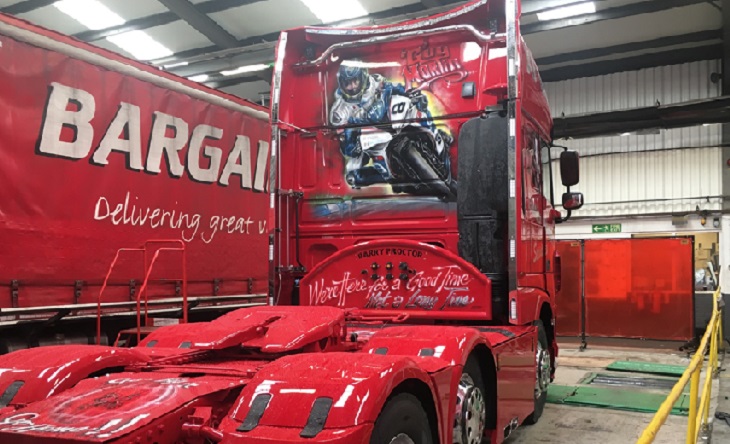 Imperial Commercials, the UK’s largest Daf dealer with 39 locations, is exhibiting at Convoy in the Park and, supported by the local Imperial Derby team, will be bringing a number of exciting trucks.

As part of Imperial’s display will be:

In addition, the Daf-sponsored Poppy Truck, which has been transporting the displays of ceramic poppies used in the Tower of London display to mark 100 years since the start of World War One on their tour around the country, will be appearing.

Also on Imperial’s stand will be six volunteers from Hearing Dogs for the Deaf with their dogs. Imperial will be giving out goodie bags asking for a charity donation to the cause.

Over in the Paddock suite, Imperial will be displaying a range of pickups, including the new VW V6 Amarok, the Isuzu D Max and the Fiat Fullback.